Being in a room with all these smart people

Home > Sport  > Being in a room with all these smart people 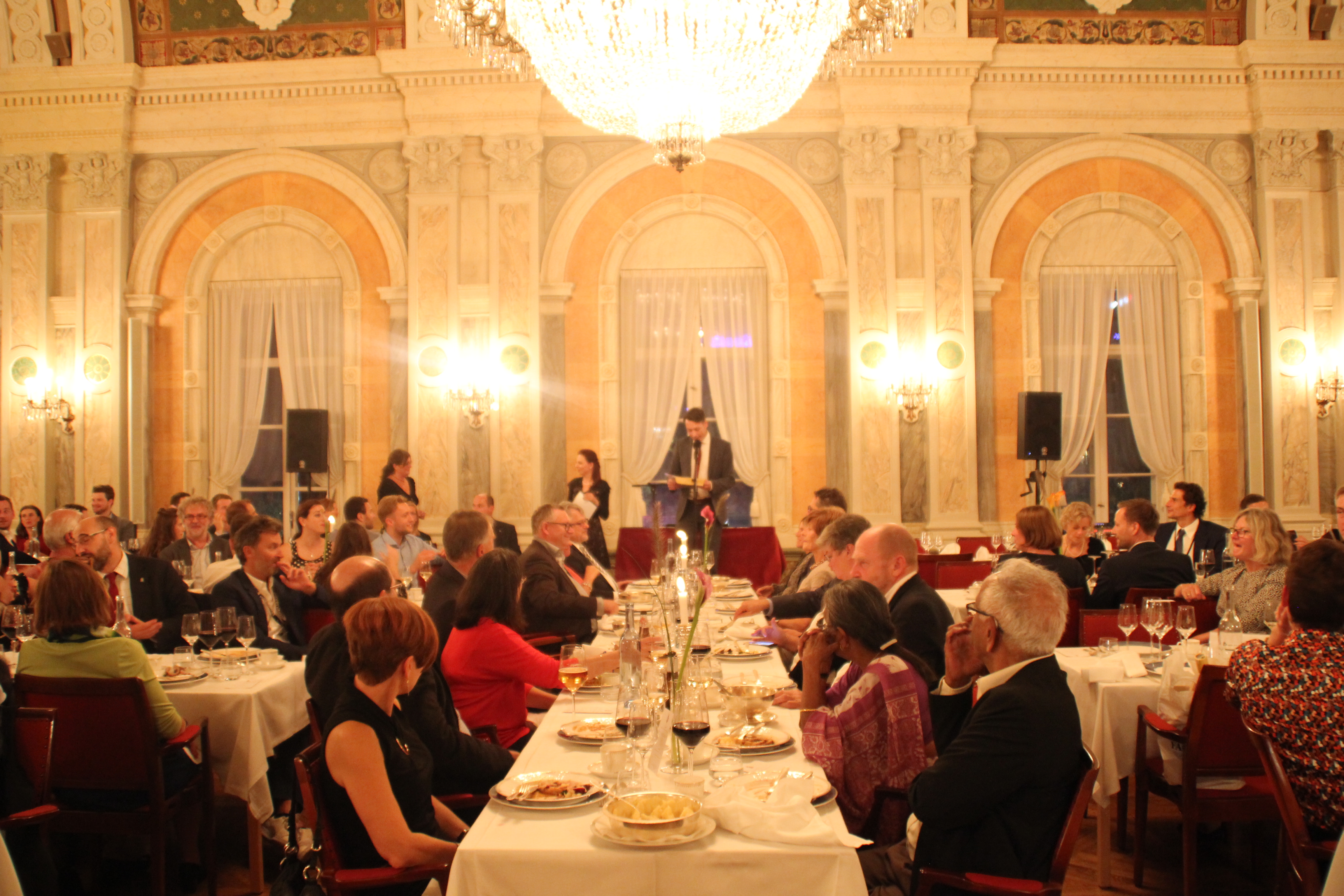 16 Sep Being in a room with all these smart people

With the student seminar being back to back with the main conference, it felt good to ease into a more passive role of listening and learning from others for the remaining three days of our stay in Malmö. The conference was impressive. Experts in nearly every field related to sport were there, which is great because it gave us an opportunity to handpick which topics and presentations to attend. Socializing during the Fika and meal breaks in a relaxed manner, rather than being alert of the next task to solve or a place to be, offered a chance to catch up with past acquaintances or engage in conversation with much more knowledgeable people than myself.

Looking back, there are three highlights that stick out for me:

Firstly, an interview with the whistle-blowers, the Stepanovs couple. They are responsible for uncovering one of the biggest doping scandals in sport by exposing the massive state-institutionalized doping in Russia, risking not only their careers, but also their lives. Having seen the documentaries by ARD (highly recommended for anyone who is interested in elite-sport), it felt unreal to hear them tell their story, and even have an opportunity to ask a question. Being interviewed from an undisclosed location under the witness protection program, their case is a good example that sport does not always lead to something positive (more on that later).

I also got a chance to listen to my former co-student Linn Baarlid presenting her master thesis about value co-creation among stakeholders in relation to X-games Norway. The fact that the room was packed, every seat taken and people standing to hear the results of her study, is such an inspiration for me in the upcoming year of thesis-writing.

The third highlight is the last keynote, with Mike Weed, who critically examined the positive claims made for sport by politicians, managers and researchers. Mike discussed how the societal, economical and health-related benefits made for sport are not always true and showed by real life examples that these claims can even be false. His message was that there might be a better alternative to achieve the mentioned benefits that are often used to legitimize the value of sport. It was a very confrontational talk. Evaluating his arguments, I felt provoked from the start (his first sentence was “I HATE sport”). But perhaps that was his goal, to get the audience to reflect on whether sport can be an evangelic tool that brings peace, generates social capital and helps people live longer.
And if so, he surely succeeded.

During the banquet at the Malmö City Hall on the last night of the seminar, I got to think about the feeling that I’ve had many times during the conference. I felt like the least smart person in the room. Being around many people who have devoted so much time to science and research is inspiring. But listening to their discourse about the latest results on different topics, it was clear that I could not contribute with much to the conversation. I simply do not possess the necessary knowledge for that.
Looking around the majestic Hall of Knut, decorated in renaissance style with stuccos and shining chandeliers, I got to think that perhaps not knowing enough is just fine. Maybe, that is how they all started at some point. And as a student, it’s not about being able to argue with scholars on an academic level, but to be willing to learn and approach such situations with curiosity.

Sometimes it is smart to be the dumbest person in the room. As long as you approach it with curiosity, you will continue to grow into smarter rooms. A big thank you to EASM and Malmö University for hosting a wonderful conference, and for letting me into your room.

X
We use cookies to ensure that we give you the best experience on our website. If you continue to use this site we will assume that you are happy with it.Ok