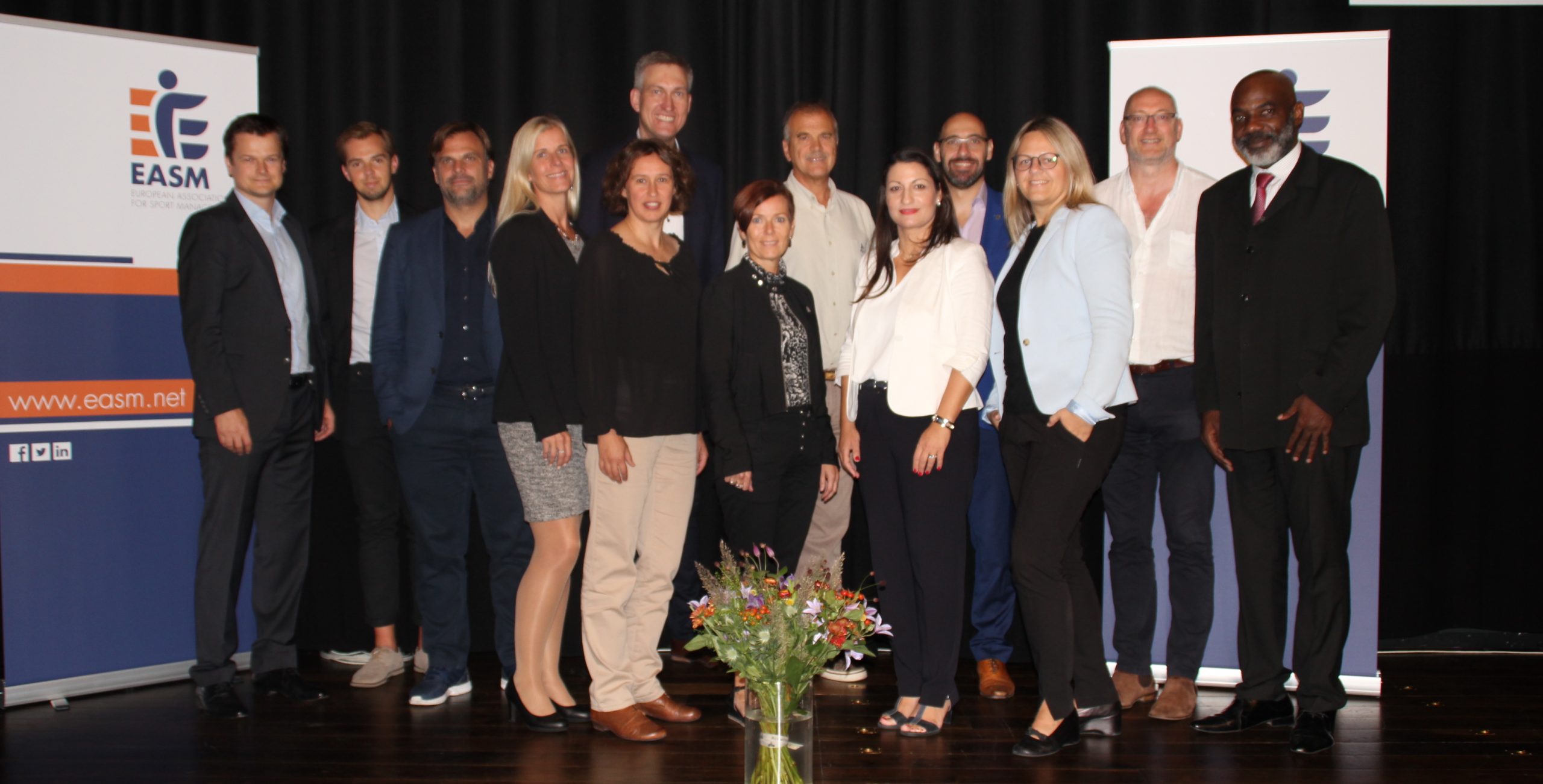 Posted at 13:52h in Announcements by jacky 0 Comments
0 Likes
Share

As part of the 2018 Annual General Meeting on 7th September 2018 in Malmö the vacant positions on the EASM Board were filled.

We are pleased you have chosen to serve the association with your expertise and knowledge in the next year and after the successful Conference in Sweden we are going into this new term with motivation and excitement.

Full EASM Board information can be found here: https://www.easm.net/board/