EASM board meets in London 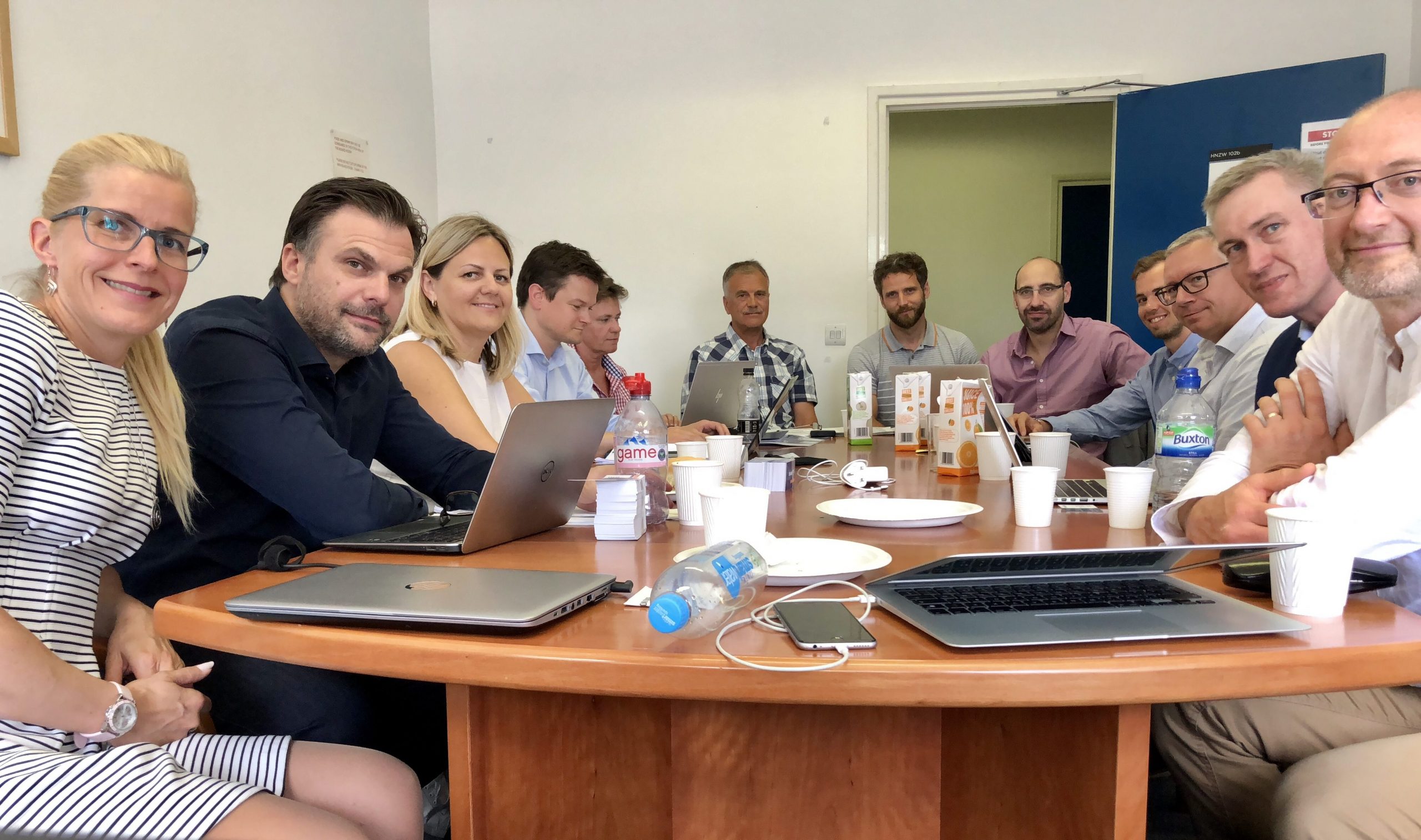 15 Jun EASM board meets in London

Posted at 19:50h in Announcements by jacky 0 Comments
0 Likes
Share

The full EASM board has met at Brunel University in London on June 14-15 in order to discuss important topics about conferences and further development of the organisation.

One of the main topics was the upcoming EASM conference in Malmö, Sweden from September 5-8. An update on preparations and schedules was delivered by representatives of the local organizing committee and further details were discussed in regards to the EASM Annual General Meeting (AGM), which will be held as part of the conference on September 7.

At the AGM 2018 five (5) board positions (Vice President, four board members) will be up for election and applications can be submitted until July 31, 2018. Find more information here: How to become an EASM board member

Further attention was paid to the strategic plan for the next years as well as the formal review of charters & by-laws. Both documents will be further developed and discussed at the 2018 AGM.

Projects, initiatives and new partnerships are always at the centre of EASM’s work and we are looking forward to communicate successes, news and developments in the near future.

We would like to thank all board members for their continuous effort and support in developing sport management in Europe.